If you’re a sports fan, you know that nothing beats being there in person. But sometimes you can’t be there, either because of the distance or because of a conflicting schedule. So you have to rely on someone who is essentially a storyteller to find out what happened. That’s what the best sportswriters do. And they don’t just string together facts—they tell interesting stories and give informed opinions.

American sports writers have had a long history of creating the most compelling stories in sports.

The best American sports writers of all time are noted for their incomparable flair, writing skills, and legendary contributions to the profession. You might not have heard of them, but these sports writers were among the best in history. They didn’t just relay facts about games- they gave you a full story.

Learn about some of the best US sports writers in history.

If you could call someone a walking encyclopedia of sports, Bob Ryan would be one of the closest to it. He has written about all sports since 1968 for the Boston Globe, a major newspaper in the Boston area.

He has also written about all four major sports teams in Boston: the Celtics, Bruins, Patriots, and Red Sox. He has even attended the Olympics as a journalist.

He saw the back half of the Celtics winning 11 championships in 13 years, the breaking of the Curse of the Bambino in 2004, and other amazing things happen in sports. He regularly appears on ESPN podcasts and shows like Outside the Horn.

Rice covered many of the greatest athletes in history, and also some of the most famous games ever played. The greatest game he ever wrote about was one between Sewanee and Vanderbilt, where a double pass was performed by both teams.

Red Smith was more than just a writer. Like any good journalist, writing came extremely easy to him. Red Smith was a man who was known for his charming personality and his dry sense of humor. In turn, he became one of the most popular writers in America.

He wrote for several newspapers, including the Milwaukee Journal and St. Louis Journal. In his later years, he became known as America’s favorite sports writer because he was the most syndicated sports columnist in America. He got his degree from Vanderbilt University and was born in Murfreesboro, Tennessee.

He also has an award named after him—the Red Smith Award—which goes to any journalist who has made a major contribution to sports journalism over the past year the Associated Press Sports Editors, a national journalism organization.

Red Smith was not only a writer or storyteller but also a journalist. He was famous for his sports articles and was quoted in a book called “A Quarto of Modern Literature,” which has an essay by Winston Churchill and a story by Dylan Thomas. The book is used to teach some college-level classes.

Jonathan Wilson is an experienced British journalist. He has written for many non-American football publications, including The Blizzard, When Saturday Comes and FourFourTwo USA.

Wilson has also written several books such as ‘Behind the Curtain’, ‘Inverting the Pyramid’, ‘Angels with Dirty Faces’, ‘The Names Heard Long Ago’ and ‘Two Brothers.’

If you want the truth about soccer, Jonathan Wilson is your man.

If you ever subscribed to Sports Illustrated, you may know this name. He is the guy who wrote the column that appeared on the last page of the magazine—the one with the 11-time National Sportswriters Association Award winner.

In 2006, when Reilly was stuck for ideas for his weekly column, he decided to create a campaign calling attention to malaria and its prevalence in Africa. He called it Nothing But Nets, and it has raised over $33 million since its inception.

Tony Massarotti has worked for many of the local media outlets in the Boston area, including the Boston Herald and Boston Globe. Most recently, he’s been commentating on Red Sox games for NESN, which is a regional sports network that broadcasts locally produced shows.

Mazz is a well-known sports broadcaster for 98.5 the Sports Hub, where he leads the broadcast for Boston Red Sox games. He has also written two books, including Big Papi: My Story of Big Dreams and Big Hits (with David Ortiz) and Knuckler: My Life with Baseball’s Most Confounding Pitch (with Tim Wakefield).

Macmillan made her way into the sports media landscape at a national level by working for the Boston Globe. She began as an intern and eventually became a premier US sports writer, primarily writing about the New England Patriots and Boston Celtics.

Tom Verducci has one thing in common with the other writers on this list: he was once a sports journalist. But unlike them, who were already established in the field when they began writing, Tom Verducci tried his hand at playing professional baseball before becoming a writer.

Tom Verducci is one of the most well-known baseball writers today. In 2005, he briefly played for the Toronto Blue Jays, but it didn’t work out.

Verducci was able to transfer his writing talent into the sports journalism world, and he became a well-known sports writer by 1983. He wrote for New York Newsday from 1983 to 1993, then moved on to write for Sports Illustrated. Because of his success with writing, Verducci also started working in broadcasting for MLB Network in 2005.

If you’re not a fan of boxing, you might be unaware of the name Dan Raphael. But he deserves a place on this list!

Dan Raphael primarily writes for ESPN about boxing, although many people don’t know that.

Raphael’s path to success began early. While still in college, he was already a successful journalist and had worked for some national newspapers, such as his role as a boxing writer for USA Today for five years. He covered auto sports and local sports, too, including the Binghamton Mets, the AA team for the New York Mets.

Before ESPN, Raphael wrote for various newspapers, including his role as a boxing writer for USA Today for five years. 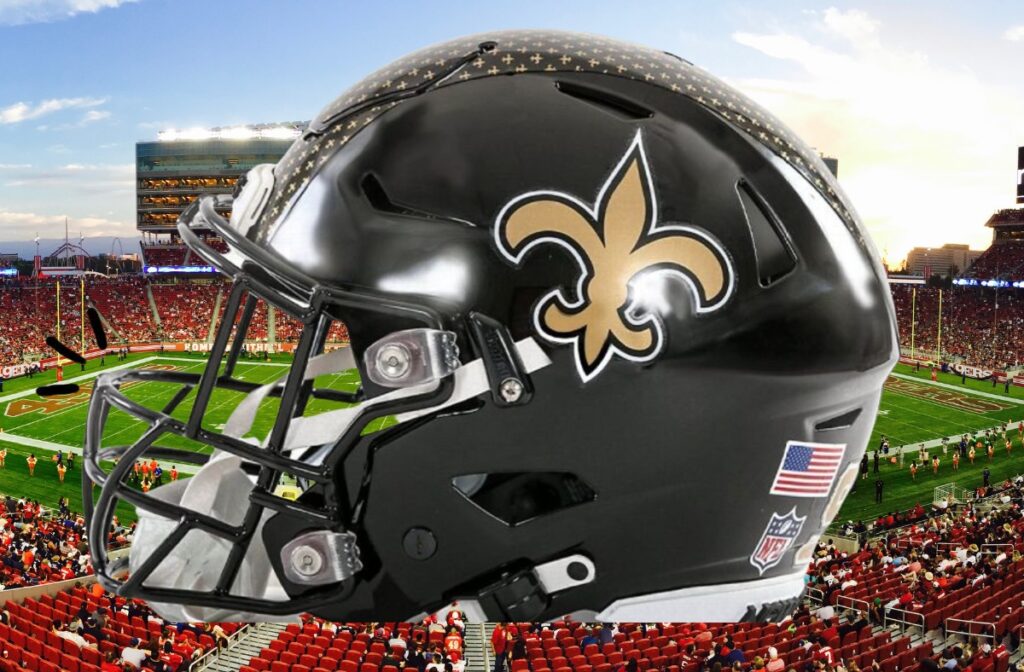 Over the past few years, player safety has become a major focus in the NFL,… 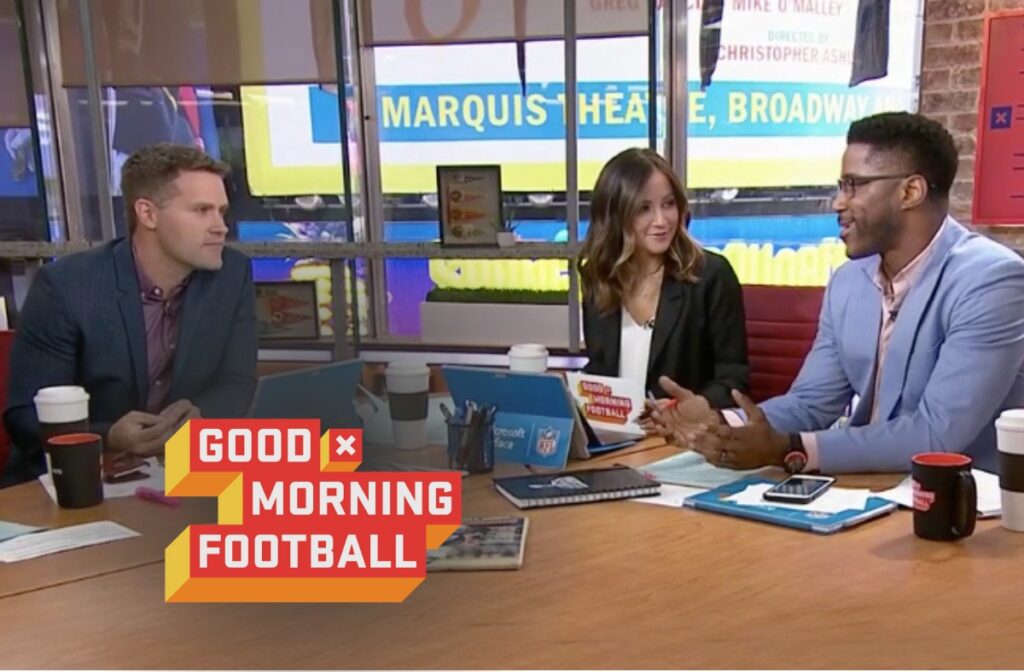 If you’re an NFL fan, chances are you’re always looking for ways to stay up… 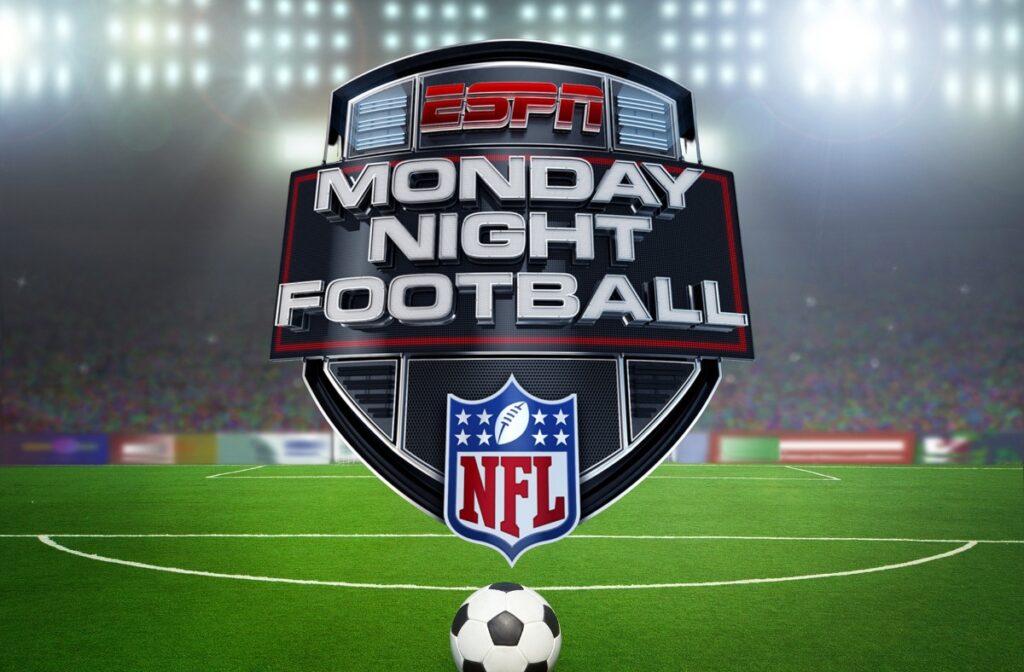 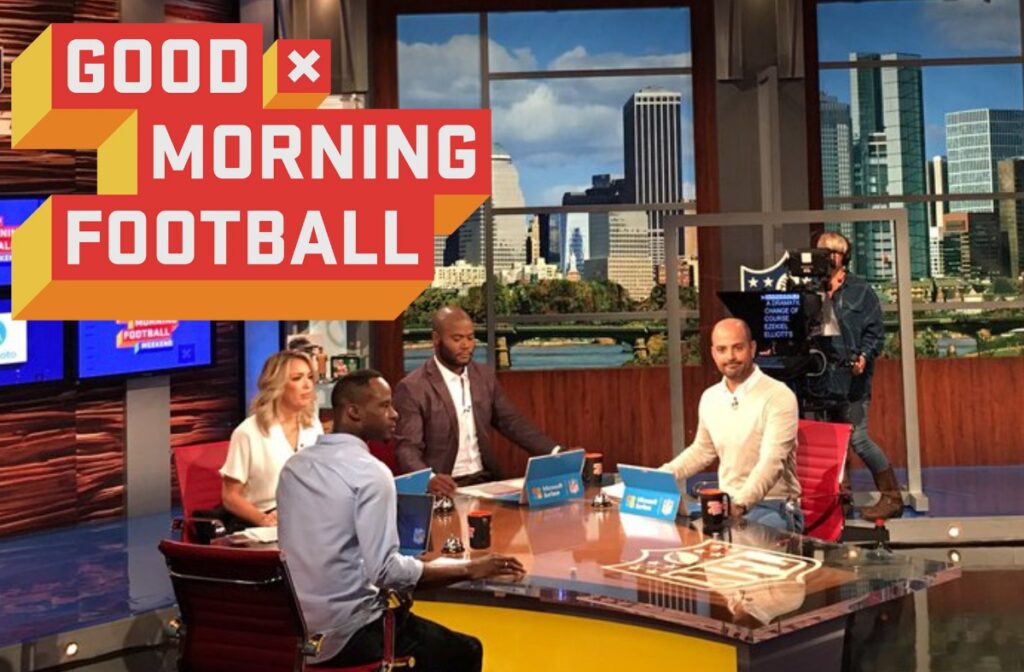 As an NFL fan, you probably love nothing more than hearing from your favorite players…